5 things J.S. Bach can teach you about information security 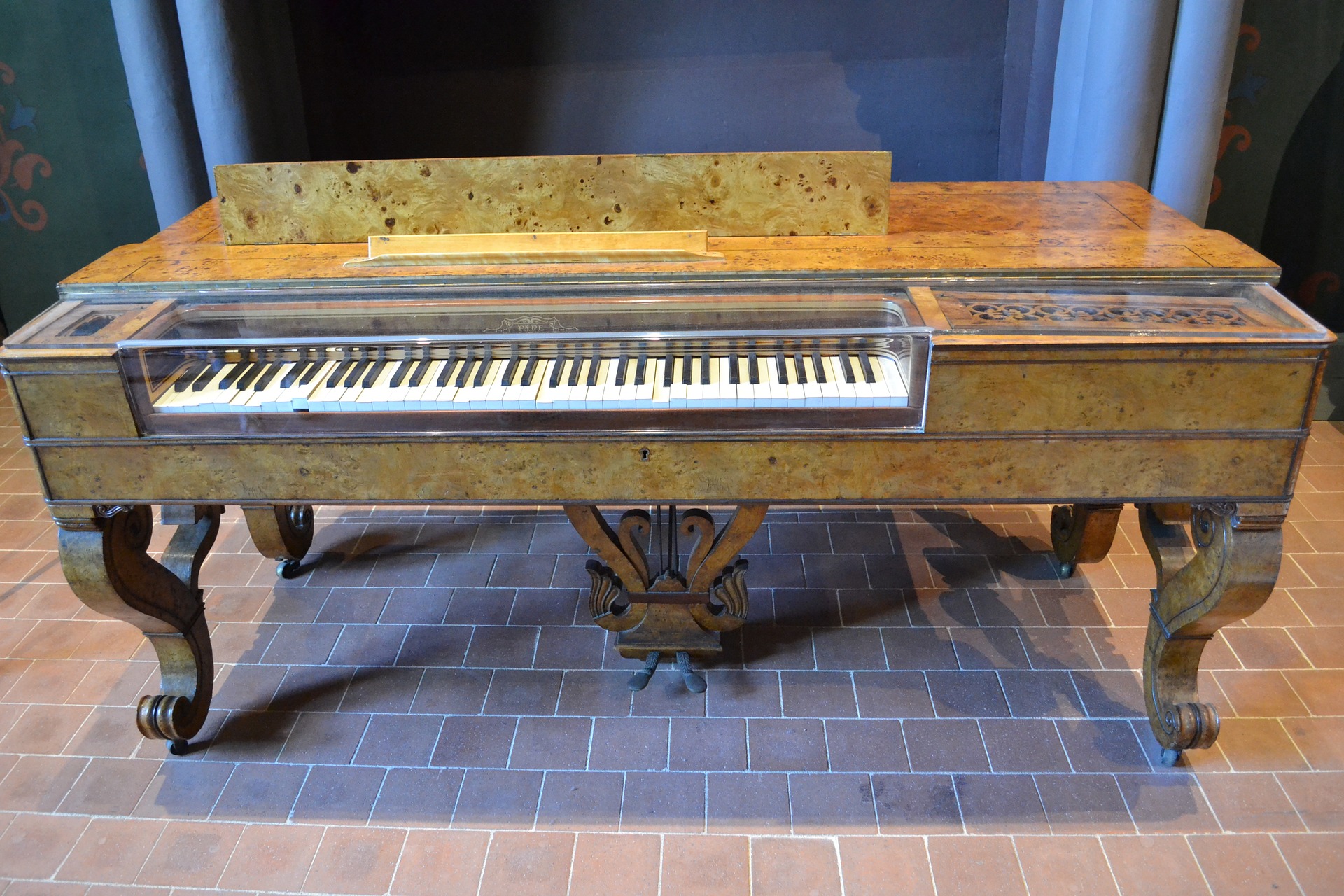 J.S. Bach’s sublime “Fugue in C-sharp-minor,” from Book One of Das Wohltemperierte Klavier (BWV 849) was published in 1722. It has five voices and three subjects, so it is a triple fugue. Let’s take a look at what Bach and his excellent work can teach us about building a rock-solid information security program.

The slow and stately four-note subject is simple but pregnant with possibility. Through each iteration and each addition of a new component, the piece becomes a lovely, dense mesh of darkness and light. Ultimately, the thrilling climax can send emotional waves through your body leaving you weeping, emotionally drained and forever changed. Each element is simple in itself, but when combined, an extraordinarily complex web of sound is created.

If your perimeter firewall has 5000 rules, you’re probably doing something wrong, especially if you are a relatively small organization. Likewise, if your policy documents are incomprehensible to the average end user, there is a problem. One IT staff on which I was doing an assessment claimed their policy was secret, and when I finally got hold of it, it turned out it wasn’t a policy at all – it was simply a copy of a federal agency’s policy framework written in govspeak. There was nothing there that would communicate performance and behavioral expectations to management, end users or the IT staff.

Printed music, a score, is simply a set of instructions for a performer. It’s not music until a performer brings it to life. Bach’s scores provide the minimal amount of information required to do just that and they leave a great deal of the interpretation to the performer (assuming good taste and common sense, of course).

Your information security plans and documents are similar; they’re just documents until you bring them to life and put them into practice. In many enterprises, these documents exist only on a shelf and are never used. Dust off those documents if you have them and make sure they have been implemented, followed and enforced. If you don’t have the documents, you had better get to work. Follow Bach’s lead and keep it all as simple as possible. Don’t count on common sense, though.

Bach chose a five-layer framework for this fugue. How many layers does your security program have? Comprehensive policy, procedures, guidelines, technical controls, administrative controls, physical controls, awareness and training are all part of the mix.

The common mistake I have seen in audits is that organizations often depend on only one layer – technical controls. Many security programs, probably in the majority of enterprises, consist of a firewall and some antivirus software but policy, procedure, guidelines and training are often non-existent. If you depend on technical controls alone, your score is 80-90% incomplete.

Musicians learn resilience, often the hard way, as soon as they begin doing recitals. The only way to be prepared for anything is to over-practice and over-rehearse so that no matter what happens, your fingers keep going even if your brain shuts down. You have a great amount of time to prepare, but only one chance to get it right when it actually counts.

Practicing and planning for the inevitable information disaster is the only way to survive it. If you’ve done this well, you can keep performing without anyone but an expert noticing the glitch. If you do it badly, the show is interrupted and you may never get a second chance.

A good music teacher shows you how to practice using mindfulness rather than rote repetition. Each iteration should be made better than the last by analyzing every aspect of what you’re doing. Walter Giesking wrote about this sort of approach in his book and he might be considered music’s version of W. Edwards Deming.

What sort of program for continuous improvement do you have in place? It doesn’t happen by itself unless you had a great teacher, coach or mentor. Great performers analyze every aspect of every performance and do a root cause analysis so they don’t make the same mistakes again. Well run organizations and great managers do the same, but the majority keeps making the same mistakes over and over again. Public humiliation in front of colleagues and coworkers doesn’t often seem to be a motivating factor in the business world, but it definitely is in the world of musical performance.

Listen to the voice of your network and your end users and pay attention to logs and metrics. Too many IT directors are tone deaf to the voices of their customers and I have seen many organizations that pay no attention to security logs and metrics at all.  They can’t distinguish between the sound of a perfectly tuned network and an out-of-tune one. Don’t be that patronizing, know-it-all ass of a CIO – listen to everything and everyone.

If you are unfamiliar Bach’s c-sharp-minor masterwork, you can listen to Hélène Grimaud’s performance in which the fugue begins at about 3:15. For a different approach, Sir András Schiff’s version begins at about 2:40. There is no accounting for taste and everyone has their favorite.

If you are fascinated by the music and want to learn more, my favorite recording of the entire set is Angela Hewitt’s, which is part of my car mix for long trips. If you are new to Bach, it can be a life-changing experience.

If you want to improve your information security program, there are numerous resources from which to choose. IS0/IEC 27000, NIST, and COBIT 5 for Information Security all provide great starting points. Which is your favorite?

This article was first published on CIO.com at https://www.cio.com/article/3240972/data-protection/5-things-js-bach-can-teach-you-about-information-security.html