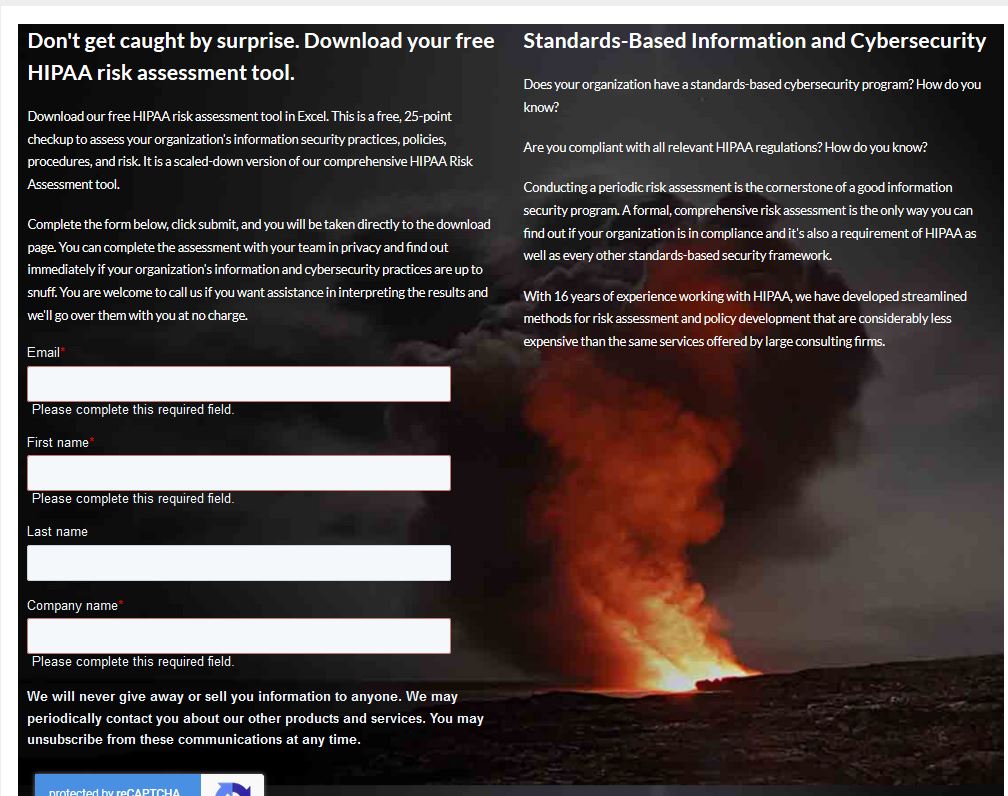 Get a free risk assessment for your county or municipal government organization. 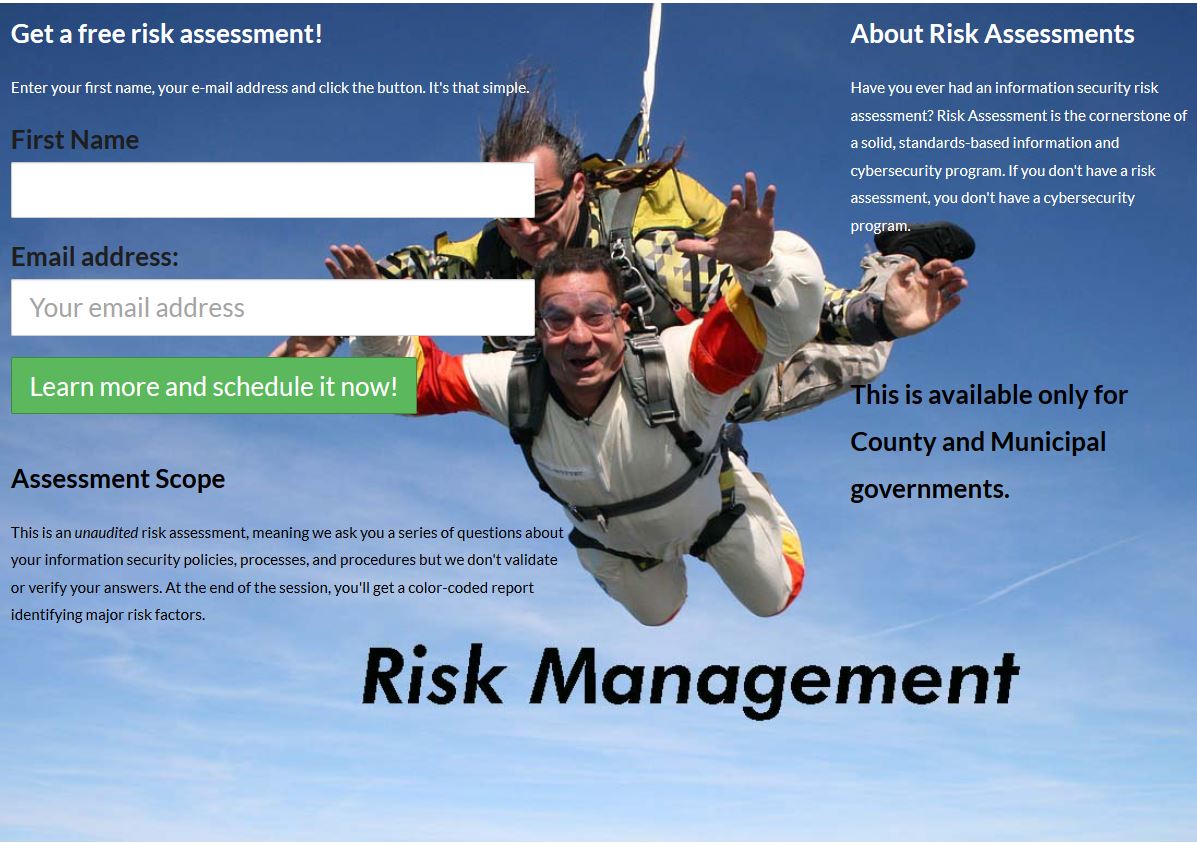 Every well-run business relies on some form of risk assessment as part of its decision making process. Threats are assessed and prioritized according to their relative impact and probability and the business takes appropriate action based on that information. Or so one hopes.

In public policy, this isn’t the way it works. Two perfect examples of public policy overreach not based on credible risk and threat data are school shootings and climate change.

School shootings are horrific events that should never happen and I can’t even imagine the pain this causes for the families of the victims. However, school shootings are low-risk, high-impact events. In the big picture, the probability that someone will be killed in a school shooting is about the same as getting struck by lightning or being killed by a cow. I used 2015 data, where available, to build the chart above.

In 2015, 21 people were killed in school shootings while medical malpractice killed an estimated 251,000 according to a Johns Hopkins University study. Other studies put the number as high as 330,000. In 2015, you were 11,952.38 times more likely to be killed in a hospital than in a school shooting.

Medical error is the third leading cause of death in the United States and it kills nearly 700 people every single day or about 29 people every hour. More people die from medical malpractice every hour than are killed by school shootings in a year. Today, more Americans will be killed by medical malpractice than have died in all the school shootings in the entire history of the United States.

Where are all the posturing politicians on medical errors? Why aren’t news trucks lined up outside of hospitals profiling the doctors and nurses who may have just killed a patient? Why aren’t policy makers proposing trillions of dollars in spending and draconian regulations to address this travesty?

You are about 4 times more likely to be killed by an insect than you are to be killed in a school shooting. Yet, school shootings bring out calls for billions of dollars in spending, new regulations, and limitations on constitutional rights. There is no evidence that any of these proposals will prevent another school shooting. There is a great deal of evidence, though, that political cronies will become wealthy from policies that won’t work. Why won’t these work?

The Marjory Stoneman Douglas High School tragedy was clearly a systemic cascade failure where those entrusted with the safety of students failed to do their jobs at every level. The school board, school administration, FBI, SROs, deputies, and many more all failed to fulfill their responsibilities over a long period of time. Nikolas Cruz was a known threat actor and no one did anything about him.

In the private sector, Robert Runcie, the incompetent superintendent, would already be ancient history as would Broward County sheriff, Scott Israel. They would both have been handed walking papers immediately and they should be facing criminal charges and civil litigation for their negligence. This event wasn’t caused by lack of laws or resources; it was caused by incompetent management and governance.

We don’t need to throw fantastic sums of federal money and new federal laws at the issue of school safety. What we do need are public sector employees who will actually do their jobs. Moreover, these issues should be addressed at local levels where citizens can make their own risk assessments based on unique requirements, cultural factors, and risk appetite. Heavy-handed, one-size-fits-all solutions from distant Washington bureaucrats aren’t the answer.

Climate change is another issue where proposals for risk mitigation are completely out of proportion to the actual risk. If meteorologists could accurately predict tomorrow’s weather, I might find dire predictions of the climate 100 years from now to be more credible. If a single climate model actually accounted for the climate over the last 20 years, I might be inclined to take it seriously.

Predicting the future is risky business – just ask any investor or financial manager. For some reason though, policy makers take apocalyptic, Nostradamus-like predictions of our future weather seriously. And, why not? Billions of dollars for ineffective school security programs are small change compared to the sums of money involved in “fixing” the climate. Fixing the planet could make someone his or her first trillion and all of their political cronies will be richly rewarded.

Bureaucrats at the United Nations, the most incompetent and expensive bureaucracy the world has ever known, actually believe they can fix the climate. Or maybe they just know they can become wealthy and powerful on a journey to nowhere. No one today will actually be around to see whether or not the predictions are right, so what difference does it make?

Emotional reactions never create good policy and we really need politicians at all levels of government who are capable of cool-headed, objective risk assessment.