For county and municipal government. 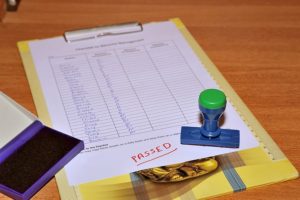 Is your security policy up to current standards? Here’s how we can help for a low fixed rate:

This fixed-fee service is designed for counties and municipalities and includes:

How to get started

Who should be involved?

We can perform this study for an authorized executive. However, we believe that working with a cross-functional workgroup consisting of Legal, HR, IT and executive management, and possibly other departments will help build a foundation for a more solid information security program in the long term.

We can help. e-mail us to schedule a time to discuss the development of a custom security policy tailored to fit your organization.

Read more about this service at: http://www.e-volvellc.com/security-policy-checkup/
© Copyright Jeffrey Morgan, 2016