Whatever happened to the Christmas pageant? 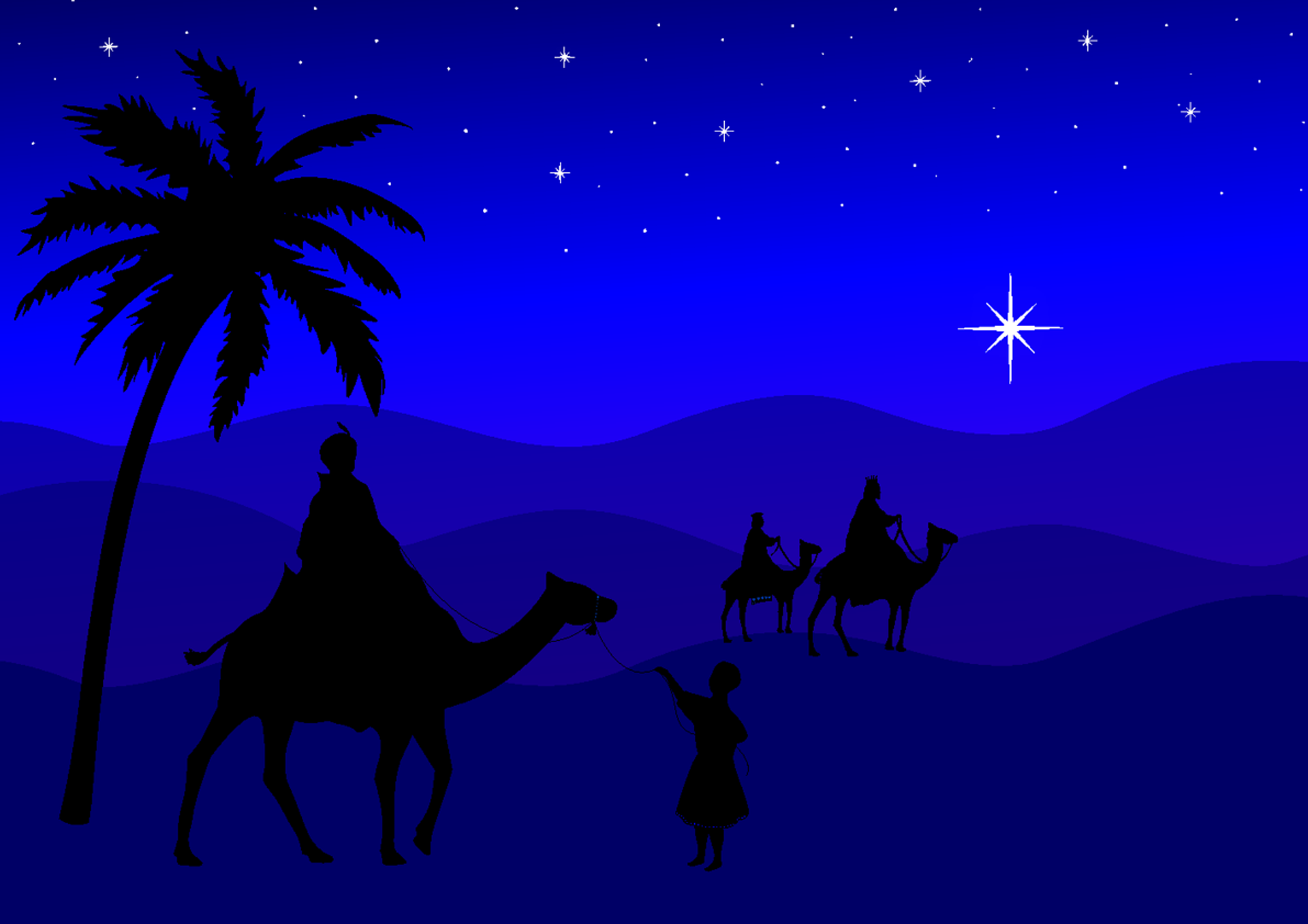 In the Meditations, Marcus Aurelius advised his readers to stay away from public schools, which proves that the writings of dead white guys are still relevant today.

I was fortunate that my parents heeded this advice.  My sisters and I never set foot in a public school, except for three unbearably long days in Pompano Beach in 1970.  Once you’ve gotten a taste for the private sector version of a thing, the government version will never be tolerable — even if you are only nine years old.  No matter how often we moved up and down the east coast during our upbringing, my parents always found decent private schools in which to enroll us.

What those schools all had in common was some sort of Christian affiliation — whether it was Quaker, Episcopalian, Presbyterian, Methodist, and even one Baptist school briefly.  There was never an expectation that one become a Christian, but there was always an assumption that students would attend the required religious services and respect the foundational Judeo-Christian values.  That doesn’t seem like a lot to ask and plenty of Jewish students as well as the occasional Hindu and Muslim attended as well.

My most vivid memories of those days are of the annual Christmas Pageants.  In Christian private schools, those reenactments of the birth of Christ, as told by Luke, take the form of a dramatic oratorio.  They were lavish productions that included beautiful costumes, readings from the bible and the singing of hymns and carols.  We rehearsed for weeks and everyone participated.

On the night of the pageant, just before Christmas break, the auditorium was full of parents, grandparents, and other relatives dressed in their most respectable attire.  There were no cell phones to interrupt, no fights, and no protesters shouting down the performance.  There were no victims.  Regardless of their race or faith, no one declined to participate because the parents and students all saw the value that a private education with a Judeo-Christian foundation could provide.

Every family valued knowledge, learning, and education.  Every family valued work and aspired to a middle class lifestyle, or maybe just a little better.  Every parent wanted their children to be better than themselves, and not just financially; they wanted their children to be better people.  At that time, and in that society, no one was interested in emulating crude, low-class behavior and such conduct would certainly have been shunned.

As the lights dimmed, and a palpable hush fell over the audience, a spotlight shone on the actors as the narrator read from the bible.  Even the babies were quiet.  Narration was followed by interludes in which the choir sang ancient European tunes.  Singing those hymns, I could feel the connection to my ancient ancestors celebrating the birth of Christ by candlelight, without computers, electricity, plumbing or heat.  Those ancient people, Celts in my case, celebrated the joy of life and God, though even the wealthiest of them had nothing by our current standards.

Forty five years later, I can still recall the visceral reaction — the lump in my throat and the tears welling up as the pageant proceeded — with all of us sixth graders in precious costumes reenacting a 2,000 year old event.

The story, so beautifully translated in the King James Version still creates an up welling of emotion in me and I am not a Christian.  My best teachers and professors, mostly Catholic and Jewish intellectuals always correctly identified me as a pagan (the small p kind).  Although my sisters both adopted Catholicism later in life, I never have.  Lack of faith doesn’t diminish the simple beauty of Luke’s Nativity story a bit.

Do they still do Christmas pageants anymore? I don’t know. My children are grown.  My baby girl is 25, a soldier, and a jumpmaster in the army.  All of my children attended Catholic schools because they were the only private schools available in the rural area in which I raised them.  I had to make sure they received an education that would teach them about western civilization and Judeo-Christian values.  It was worth every penny.

I feel a little sad for people who will never experience their own connections to their ancestral heritage, western civilization, the world, and the universe because they received a purely secular education.  Public education purposely omits such a huge portion of western culture from the curriculum that I fear the recipients can never learn what they need to become truly civilized human beings.  While many may get this through church, synagogue or in some other extracurricular venue, a significant part of the population is missing out completely.  Without the knowledge that there is something greater, without the understanding that universal truths do exist, how can you ever see life as being anything other than nasty, brutish, and short?

Lacking the sacred point of view, authoritarian rule becomes a necessity and the means to all ends are always justified. Maybe this makes the twentieth century democide of as many as 260,000,000 humans easier to understand.  I suspect that secular education is also responsible for the SJW worldview that sees a mostly full glass as completely empty.  The angst, anger, vitriol, and downright hate voiced by so many in our society can only be explained as a lack of education and perspective.

The current, rampant rejection and denial of Judeo-Christian culture, especially in universities is also a mystery to me.  Across the planet, and especially in the west, we enjoy the highest standard of living ever known.  I don’t understand how an educated person can refute the connection between millennia of intellectual achievement and our current prosperity.

From the Old Testament to the New, from Aristotle to Aquinas, and Locke, from Josquin and Palestrina to Bach, from Breughel to Leonardo, Michelangelo, and beyond, this collective knowledge is what has led us to our current understanding of humanity.  The shared achievements of western civilization, and particularly of Christianity, have led us to embrace human rights and improve the living conditions of billions of humans.  Ultimately, it is what got us to the moon and gave us the IPhone.  Is this even debatable?

For better or for worse, Judeo-Christian culture is how we got here – and it seems better to me. The values, ethics, and morals that have been passed on for the last few thousand years have built the incredible standard of living we have today across the globe.  Only a few decades ago, this was universally acknowledged, but we seem to have entered a new, dark age where knowledge, culture, and history have been eschewed.

The darkness of totalitarian rule always seems as if it could be upon us at the next turn and the disturbing penchant of millennials for socialism and communism frightens me.  To me, the only explanation for this seemingly invincible ignorance is that it is the inevitable result of a poor education, especially in morals, ethics and values.

I don’t have a solution, but a reboot of our education system that includes a return to teaching Judeo-Christian ideas might be a good start.